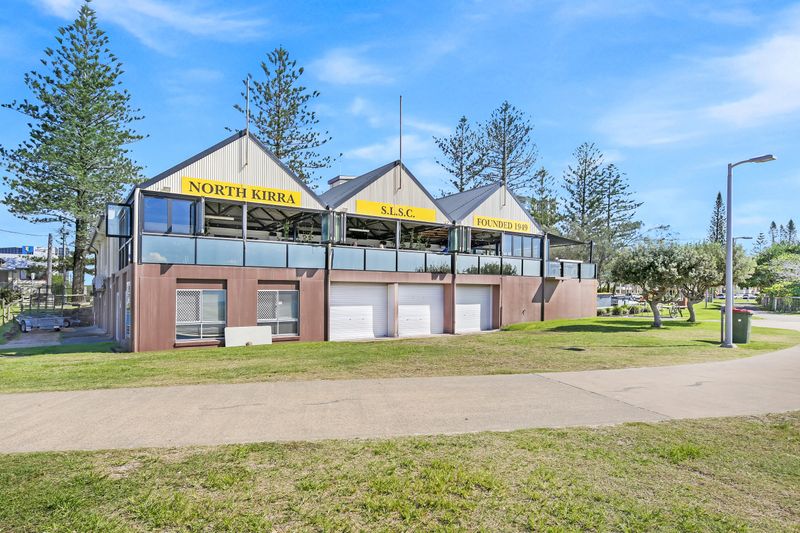 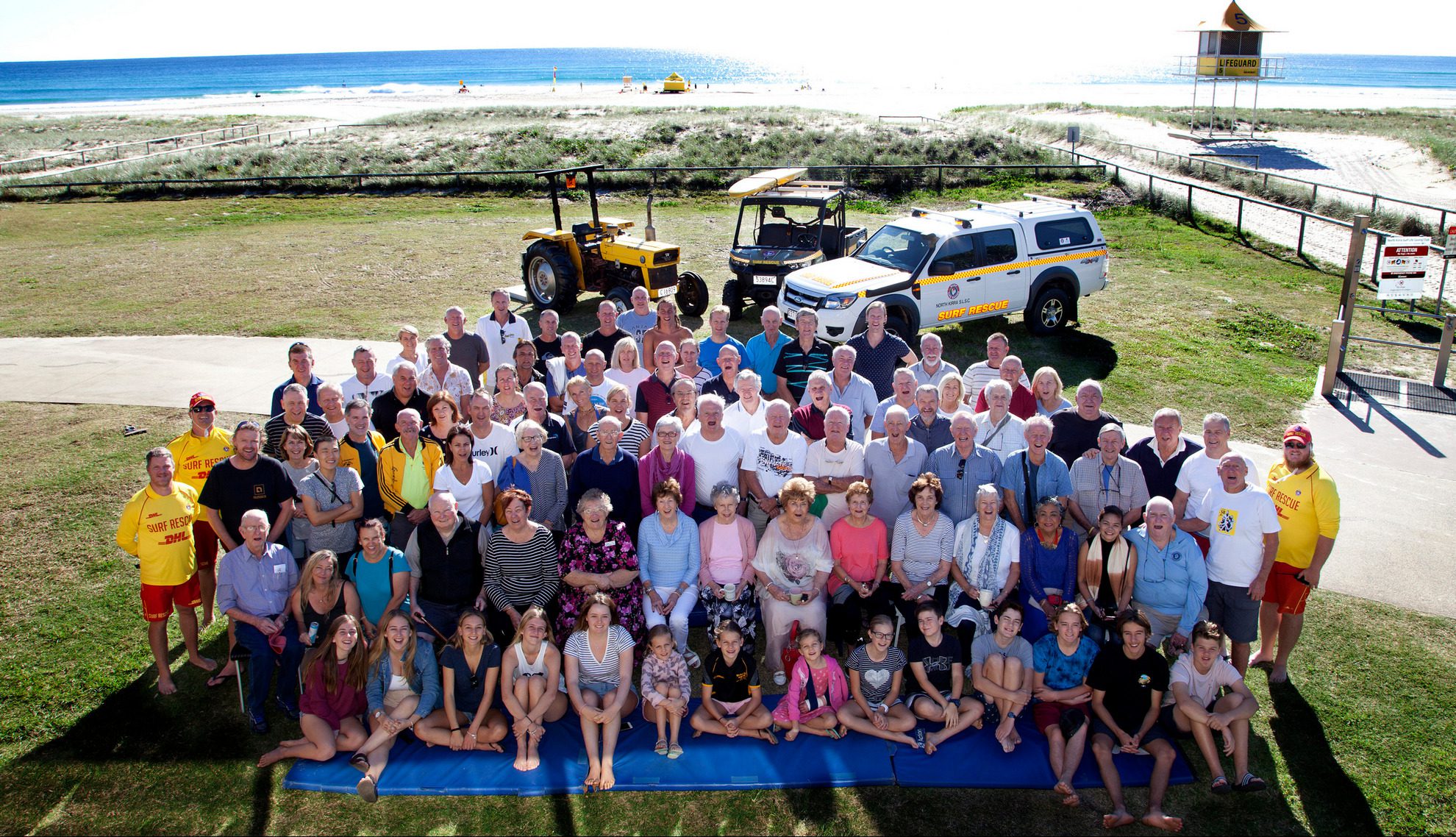 Joe Doniger, a Life Member of Kirra Surf Club who also resided in the area, was approached to be involved in the forming of North Kirra SLSC in 1949.

The club constitution required that all members of the club reside locally, which made it very hard for the new club to survive. After initially struggling, the constitution was amended to allow members from outside the area, which brought new challenges but also plenty of new members from Brisbane.

By 1957 the club house had to be expanded to accommodate the new members. By the sixties, North Kirra came into its own, hosting large carnivals and in 1987 the Supporters Club was formed. Shortly thereafter, Nippers commenced at the Club on Sunday mornings and within one season, the club was hosting nipper carnivals with our nippers competing.

This again brought new members, with many nipper parents becoming bronze holders and assisting with patrols.

Today the club is prosperous with over 350 members and prides itself on being a small, family friendly, welcoming club.